Amanda Knox: What’s in a face?

HomeArticlesAmanda Knox: What’s in a face? 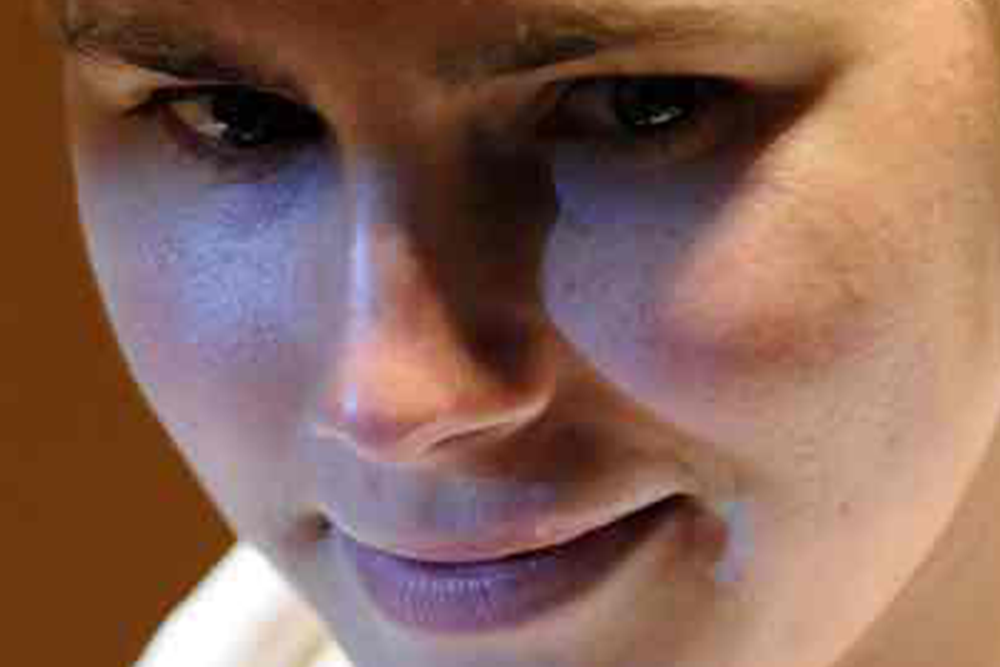 In the days and weeks following the discovery of Meredith Kercher’s body, Italian police found no physical evidence linking Amanda Knox to the murder. But then, they didn’t need it: they could tell Knox was guilty just by looking at her. “We were able to establish guilt,” said Edgardo Giobbi, the lead investigator, “by closely observing the suspect’s psychological and behavioural reaction during the interrogation. We don’t need to rely on other kinds of investigation.” Giobbi said that his suspicions were first raised just hours after the murder, at the crime scene, when he watched Knox execute a provocative swivel of her hips as she put on a pair of shoe covers.

Little about Knox’s behaviour during that time matched how the investigators imagined a wrongfully accused woman should conduct herself. She appeared too cool and calm, they said – and yet also, it seems, oddly libidinous. One policeman said she “smelled of sex”, and investigators were particularly disturbed by a video that first appeared on YouTube, shortly after the investigation began, which showed Knox and Raffaele Sollecito in each other’s arms outside the cottage in which Kercher was murdered, as the investigation proceeded inside.