If your child lies at three, be delighted, if they lie at seven, be VERY afraid… Don’t fret about telling fibs it’s what makes us human, says a new book

HomeArticlesIf your child lies at three, be delighted, if... 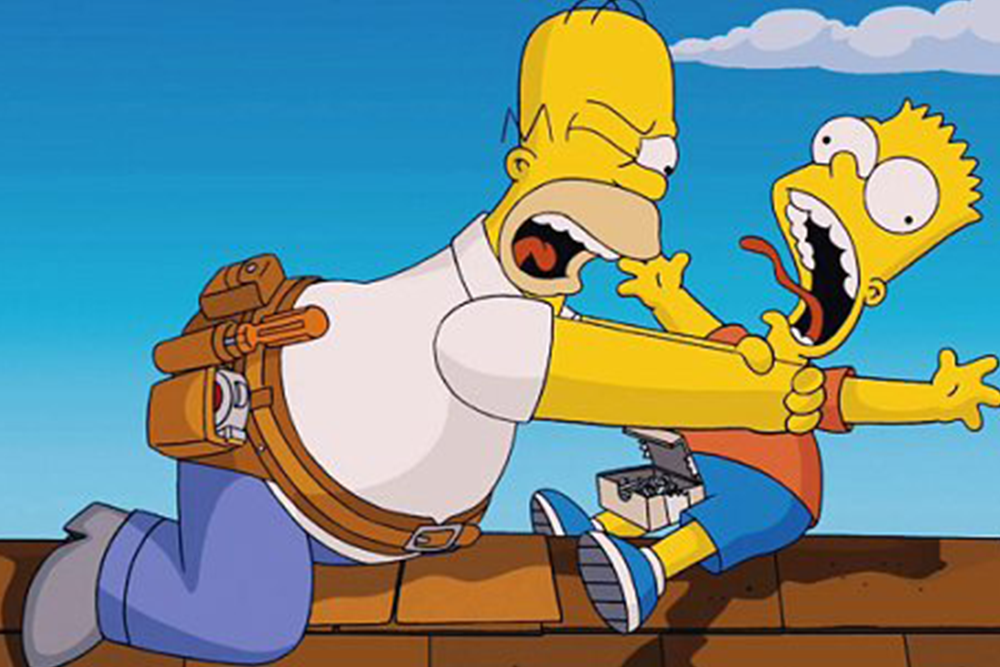 We would be lying if we said we’d never done it: told an untruth to defend or promote ourselves, to spare someone’s feelings or to ease a difficult situation.

We teach our children never to do it. Yet the strange thing about lying is that, unlike stealing, sexual abuse or murder, this a moral crime we all commit on a regular basis.

We lie by saying, ‘I’m fine thanks’ when we’re feeling miserable; we lie by saying, ‘What a beautiful baby’ while inwardly marvelling at its resemblance to an alien – and everyone has faked enthusiasm for someone else’s cooking.