In Search of Serendipity 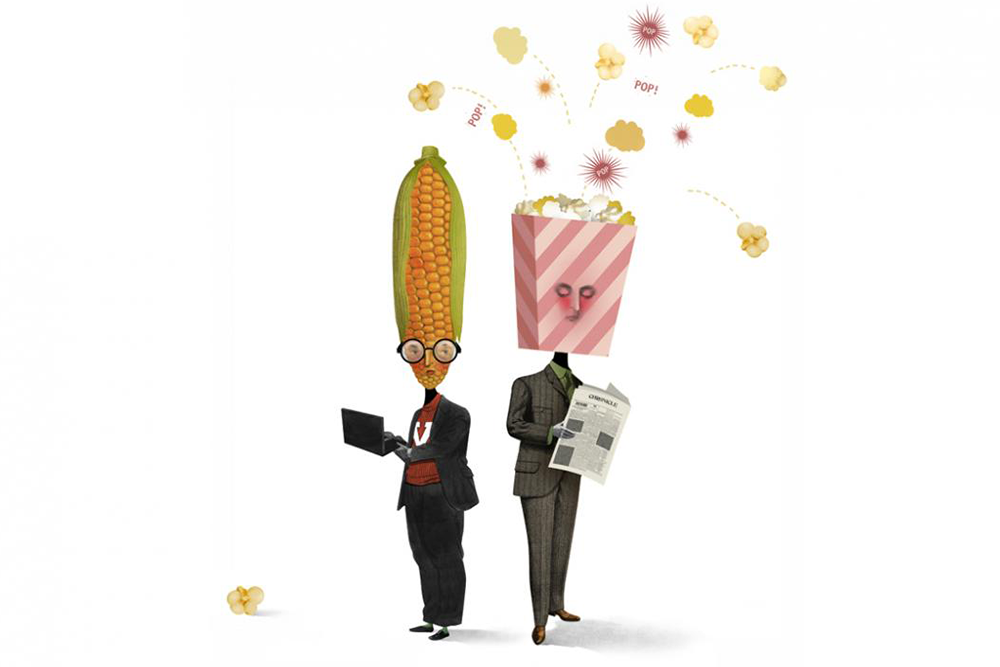 ONE DAY IN 1945, a man named Percy Spencer was touring one of the laboratories he managed at Raytheon in Waltham, Massachusetts, a supplier of radar technology to the Allied forces. He was standing by a magnetron, a vacuum tube which generates microwaves, to boost the sensitivity of radar, when he felt a strange sensation. Checking his pocket, he found his candy bar had melted. Surprised and intrigued, he sent for a bag of popcorn, and held it up to the magnetron. The popcorn popped. Within a year, Raytheon made a patent application for a microwave oven.
The history of scientific discovery is peppered with breakthroughs that came about by accident. The most momentous was Alexander Fleming’s discovery of penicillin in 1928, prompted when he noticed how a mould that floated into his Petri dish killed off the surrounding bacteria. Spencer and Fleming didn’t just get lucky. Spencer had the nous and the knowledge to turn his observation into innovation; only an expert on bacteria would have been ready to see the significance of Fleming’s stray spore. As Louis Pasteur wrote, “In the field of observation, chance favours only the prepared mind.”