The Data or The Hunch

HomeArticlesThe Data or The Hunch 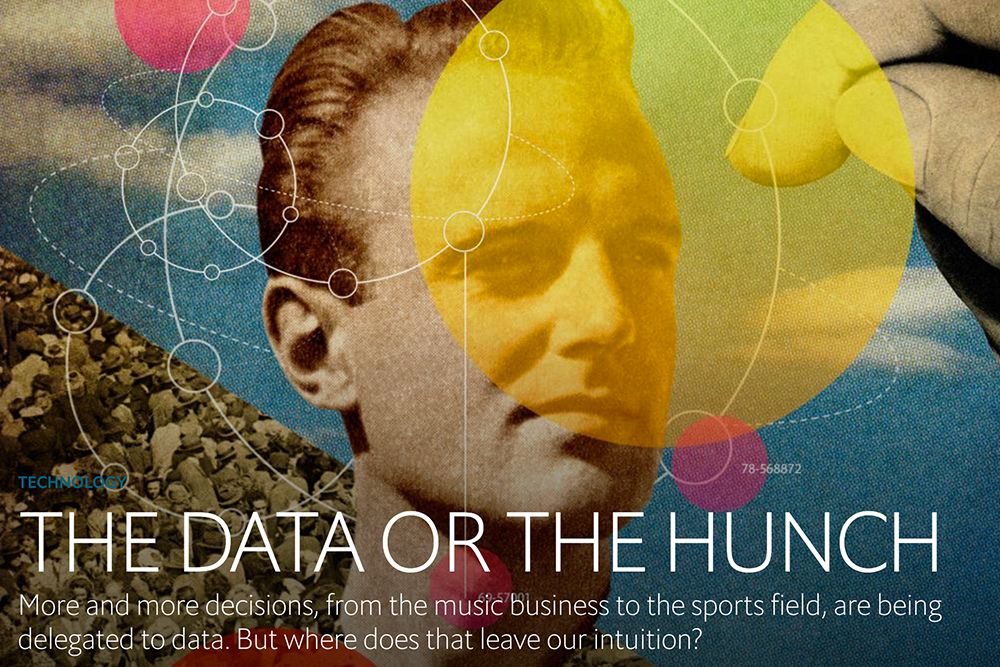 JOHN HAMMOND WAS a boy of ten when he fell in love with the new music called jazz. Rather than heading home after school to his family’s mansion on the Upper East Side of Manhattan, he would jump on an uptown bus and deposit himself, 30 blocks away, in a different world. The world he left behind was monied, white, sedate; the one to which he travelled was poor, black and popping with energy. To John Hammond, it felt like real life. The shop-owners and doormen of Harlem got used to the sight of the skinny white kid in a blue blazer and peaked cap, riffling through records in music stores, flashing a toothy grin at every-one he encountered.

This was the early 1920s. By 1930, Harlem had usurped the South Side of Chicago as the prime destination for America’s jazz and blues musicians. At venues like the Lafayette, Big John’s Gin Mill, Minton’s and the Cotton Club, players and fans would drink, flirt, smoke and play. Hammond was still making the trip uptown, only now they let him into the clubs. In his button-down shirt and tie, he cut an incongruous figure. But he was friendly with dozens of black musicians and club-owners who knew that this lemonade-sipping young white man loved the same music they did and knew all about it.