Watch While It Lasts: Our Golden Age of Television

HomeArticlesWatch While It Lasts: Our Golden Age of Television 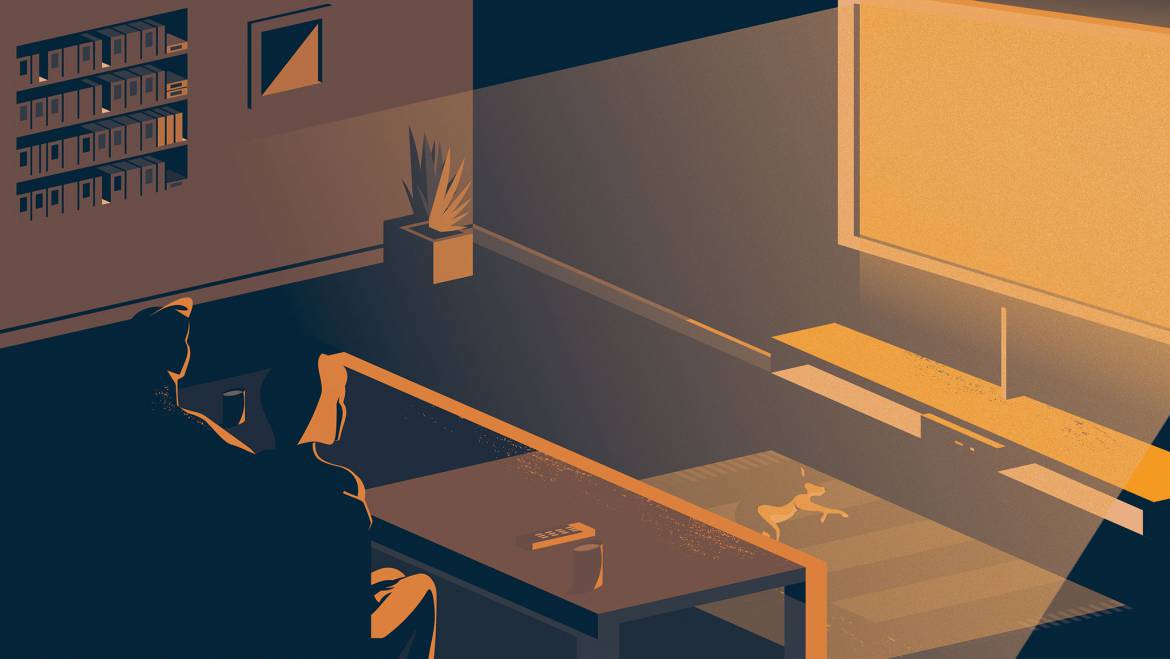 For David Chase, HBO was the last port of call. He had spent the previous year shopping his idea for a new drama series to the big broadcasters. One by one, they passed. Fox wanted simpler storylines. CBS asked why the main character had to be in therapy. ABC said there was too much swearing. All of them found it hard to imagine audiences warming to the show’s protagonist, a surly gangster called Tony Soprano.

HBO, a cable network, had less money, fewer viewers and lower prestige than the broadcasters but was willing to take a risk on The Sopranos. Its executives were unsure about giving the show’s creator the control he sought over the project, however — until HBO’s key decision-maker, Chris Albrecht, agreed to hear Chase out in person. “He talked about his vision,” Albrecht told the writer Brett Martin. “By the time he was finished, I thought, ‘Wow.’”