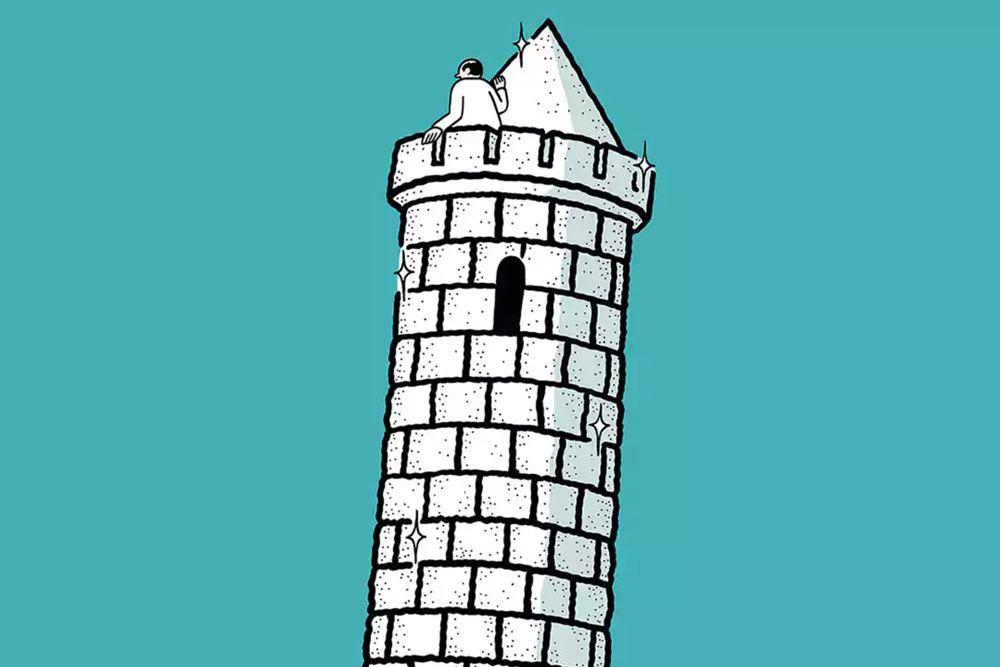 Robert Lustig is a paediatric endocrinologist at the University of California who specialises in the treatment of childhood obesity. A 90-minute talk he gave in 2009, titled Sugar: The Bitter Truth, has now been viewed more than six million times on YouTube. In it, Lustig argues forcefully that fructose, a form of sugar ubiquitous in modern diets, is a “poison” culpable for America’s obesity epidemic.

A year or so before the video was posted, Lustig gave a similar talk to a conference of biochemists in Adelaide, Australia. Afterwards, a scientist in the audience approached him. Surely, the man said, you’ve read Yudkin. Lustig shook his head. John Yudkin, said the scientist, was a British professor of nutrition who had sounded the alarm on sugar back in 1972, in a book called Pure, White, and Deadly.

“If only a small fraction of what we know about the effects of sugar were to be revealed in relation to any other material used as a food additive,” wrote Yudkin, “that material would promptly be banned.” The book did well, but Yudkin paid a high price for it. Prominent nutritionists combined with the food industry to destroy his reputation, and his career never recovered. He died, in 1995, a disappointed, largely forgotten man.

Perhaps the Australian scientist intended a friendly warning. Lustig was certainly putting his academic reputation at risk when he embarked on a high-profile campaign against sugar. But, unlike Yudkin, Lustig is backed by a prevailing wind. We read almost every week of new research into the deleterious effects of sugar on our bodies. In the US, the latest edition of the government’s official dietary guidelines includes a cap on sugar consumption. In the UK, the chancellor George Osborne has announced a new tax on sugary drinks. Sugar has become dietary enemy number one.