Why the Mona Lisa Stands Out

HomeArticlesWhy the Mona Lisa Stands Out 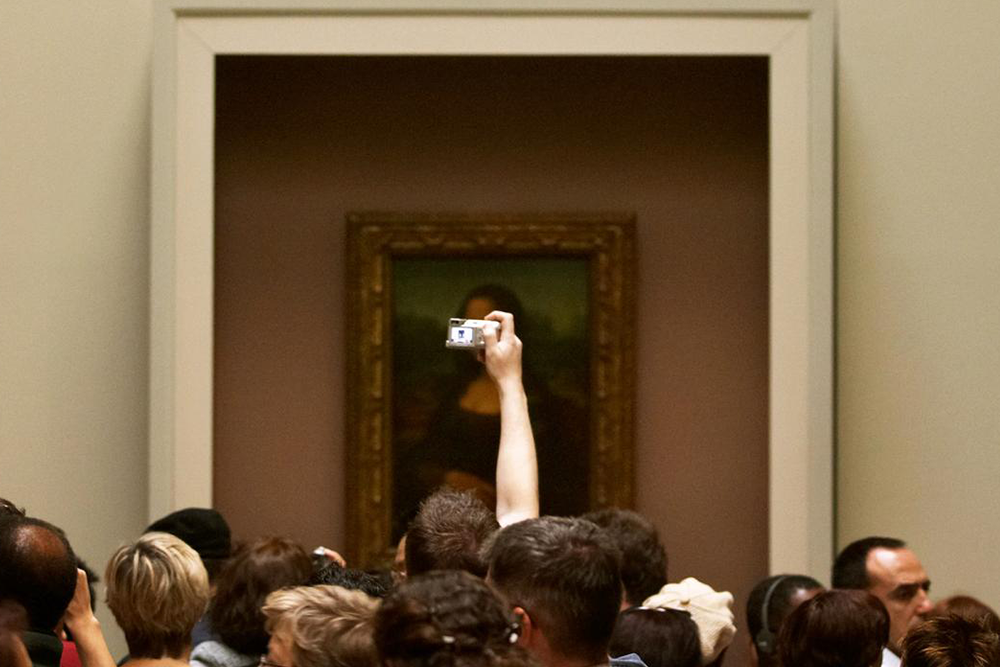 IN 1993 A PSYCHOLOGIST, James Cutting, visited the Musée d’Orsay in Paris to see Renoir’s picture of Parisians at play, “Bal du Moulin de la Galette”, considered one of the greatest works of impressionism. Instead, he found himself magnetically drawn to a painting in the next room: an enchanting, mysterious view of snow on Parisian rooftops. He had never seen it before, nor heard of its creator, Gustave Caillebotte.

That was what got him thinking.
Have you ever fallen for a novel and been amazed not to find it on lists of great books? Or walked around a sculpture renowned as a classic, struggling to see what the fuss is about? If so, you’ve probably pondered the question Cutting asked himself that day: how does a work of art come to be considered great?